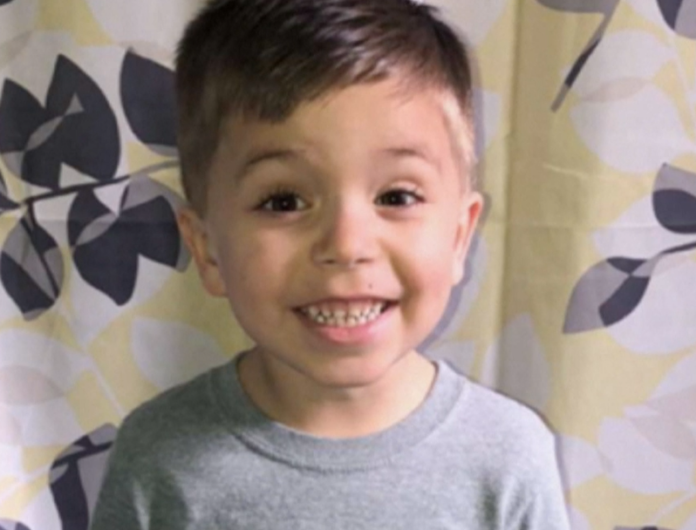 On August 13, 2020 there was a funeral held for Cannon Hinnant. He was a 5 year old boy from North Carolina who happened to be riding his bike when he was fatally shot by his neighbor. His two sisters were there to watch this tragic event happen. When his dad heard the gunshots he ran outside to check on his son. He picked him up while blood began to drip down his arm. The neighbor is currently in custody after trying to flee , facing first degree murder This hit home for the family but it also involved others around the world who have heard about it. People around the world have been using hashtags, sending donations, and sending prayers to encourage the family and show their support.

This story is beyond sad. It goes to show how much we have grown as a country, but in a negative way. Our kids can’t even go outside to play without putting themselves in danger. This young, innocent, boy was simply outside riding his bike with his sisters, not knowing that would be the last time he saw them. Visualize with me for a moment. Your kids are outside playing having the time of their lives. They are laughing and enjoying each others company. Out of nowhere , someone comes up and begins shooting for no reason. There your child is. Laying on the cold ground, lifeless. There you are, knowing there is nothing you can do to undo what just happened. This is most likely how Cannon’s dad felt. How can a parent know it will be the last time they see their kids. To prevent this from happening, I ask that you pray over your kids daily, pray for the people that surround them, and take all safety precautions you think you need to keep them safe.

Person Dead After Shooting In Inglewood, Suspect at Large

UNITED WAY OF GREATER LOS ANGELES RAISES CLOSE TO $900,000 TO FIGHTPOVERTY DURING INAUGURAL WALKUNITEDLA, A FAMILY 5K AT SOFI STADIUM

Cut Your Ad Budget? Avoid 7 Costly Blunders During the COVID-19...