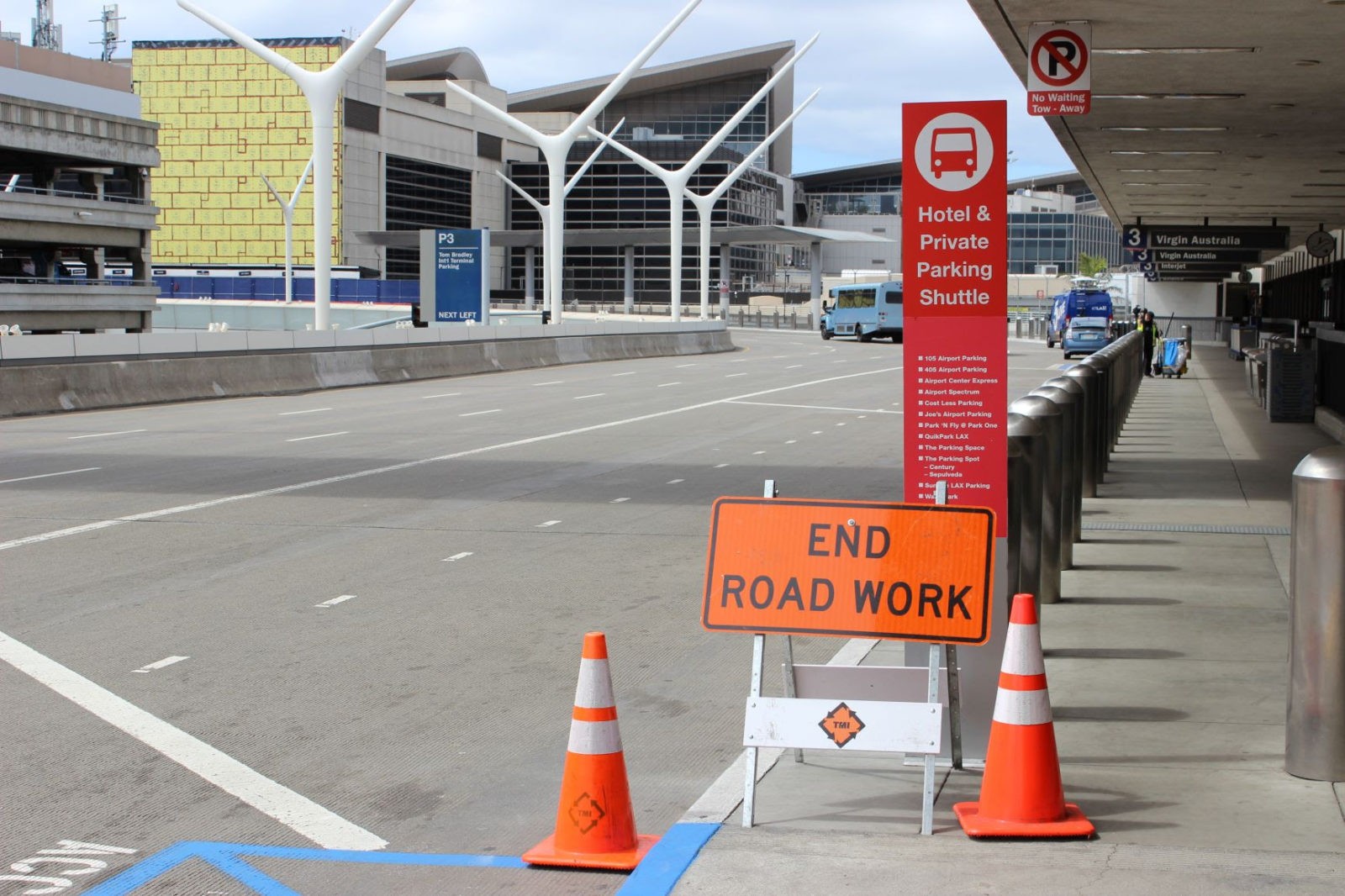 The Hotel and Private Parking Shuttle stop on the Upper/Departures Level between Terminals 2 and 3 has temporarily moved 175 feet to the west during construction of a walkway.

April Modernization Highlights – Roadway and Transit Impacts in the Central...