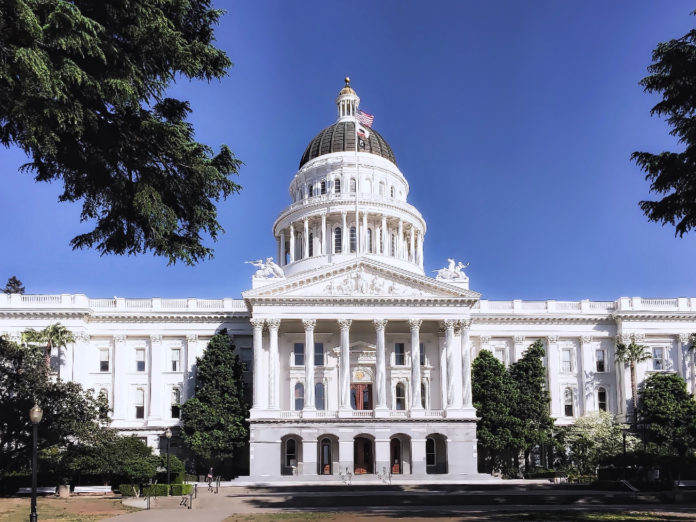 September 15, 2021 – Californian voters this Tuesday overwhelming rejected calls to recall Governor Newsom. Several outlets, including CNN, called the election soon after the polls closed, as the odds of an upset quickly vanished.

With this result, Newsom will remain Governor until 2022, when the next California Governor election will take place.