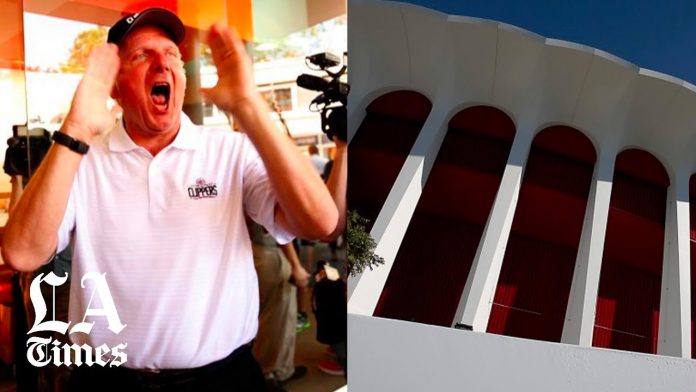 Steve Ballmer finally has an arena in Inglewood as part of a deal that paves the way for the Clippers’ billionaire owner to construct a second in the location – the building he has wanted all along.

In a move that removes an opponent that has long sought to block the construction of a new Clippers arena nearby, Ballmer has agreed to purchase the Forum from Madison Square Garden Co. for $400 million in cash, the team announced Tuesday, with plans to continue operating the former home of the Lakers and Kings as an 11,000-seat concert venue.

SpaceX Lights Up The Night Sky Over Inglewood

Safer At Home Order For Control Of Covid-19 From The...