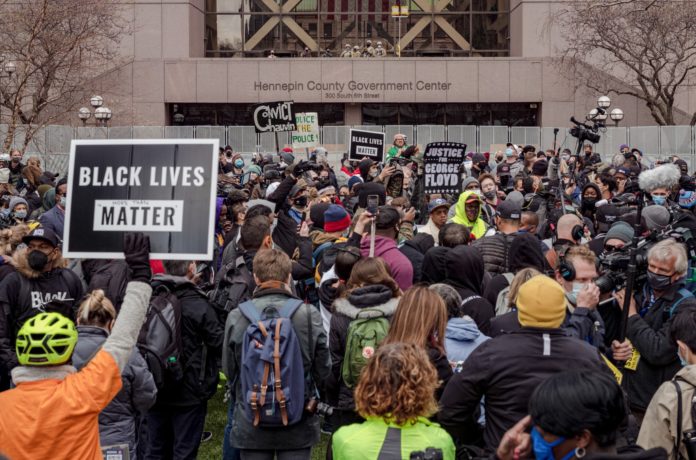 April 20, 2021 – The jury in the Derek Chauvin trial found him guilty of all charges today. Chauvin was arrested following the death of George Floyd, in which he placed his knee upon Floyd’s neck for nearly 10 minutes, resulting in his death. He faced three charges, second degree murder, third-degree murder and manslaughter for his death.

Americans watched live as the verdict was given, and many applauded this victory in the fight against systemic racism. But many have also warned the fight was not over with this victory.

Many public officials and activists took to twitter to have their say: