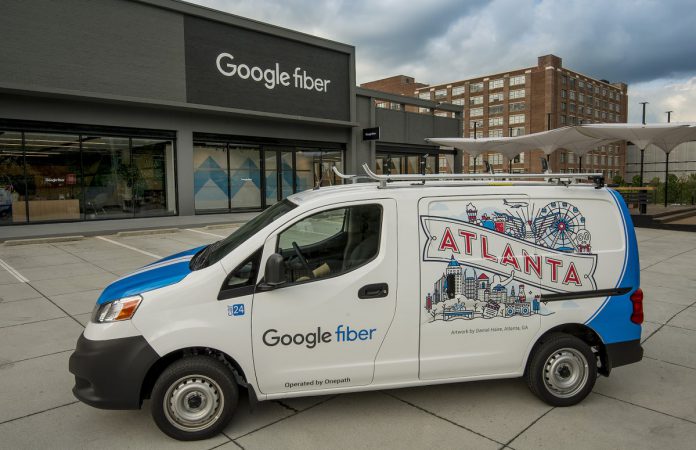 Centinela Hospital is Ready To Serve You!

3-Dimensional Mailer: A Powerful Way to Break Through Your Prospect’s Pandemic...