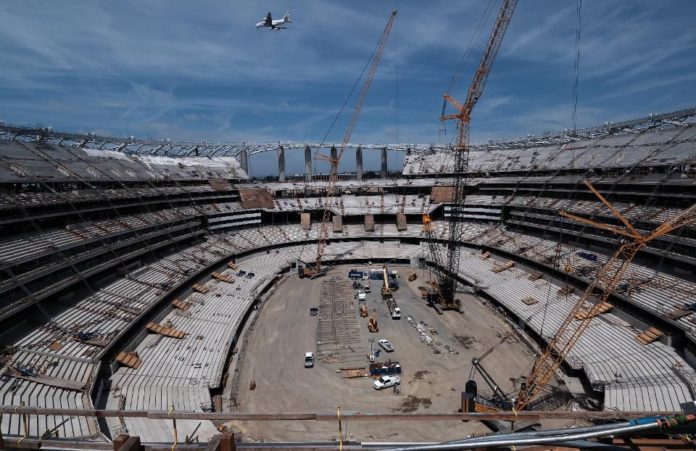 Social Finance, a private lender specializing in refinancing student loans, has reportedly acquired naming rights for the new stadium being built in Inglewood, California that will become the home of the NFL’s Rams and Chargers. Don Muret of VenuesNow reports sources have confirmed a deal believed to be worth $20 million a year over 20 years.

The $5.2 billion, 72,000-seat stadium is currently under construction and is controlled by Stan Kroenke, the owner of the Rams. Due to open in 2020, the stadium is already lined up to play host to several major sporting events outside of the NFL regular season, including the 2021 Super Bowl, 2023 College Football Playoff title game and the opening ceremonies of the 2028 Olympics.

View the rest of the article on Forbes.

Veteran On The Job Training