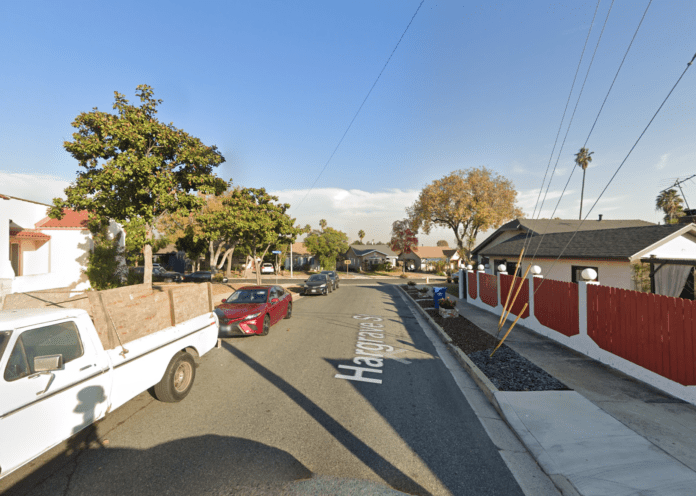 Four people were killed and one injured on Sunday after an “ambush” shooting at a house party in Inglewood. Inglewood Mayor James T. Butts Jr. called it, “the largest number of shooting victims that have been injured in this city since the 1990s.”

Gunshots rang out at 1:43 am at the 1300 block of Park Avenue, at a home being rented out as a short term Airbnb rental.

The individuals involved in the shooting remain at large. Mayor Butts called on the suspects to come forward and turn themselves in, saying, “We will find you and prosecute you”. He later added that the attack did not appear to be random, and that the suspects targeted individuals attending the party.

Officials said that a motive for the shooting was not yet known.

Inglewood Times Spotlight: Craig Explains How To Use A Cross Boomerang