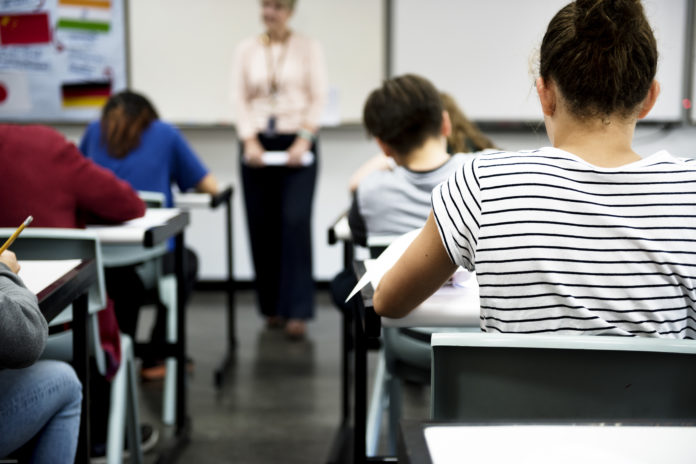 We previously reported that the State House and Senate voted to send SB 328 to the desk of Governor Brown. However, it now appears that Governor Brown has decided to reject the bill.

“This is a one-size-fits-all approach that is opposed by teachers and school boards,” Brown said of his rejection of the bill. “Several schools have already moved to later start times. Others prefer beginning the school day earlier. These are the types of decisions best handled in the local community.”

For now, SB 328 is dead. The bill still can be worked on and re-voted on next year.

The bill can viewed in its entirety on the California State Legislature Website, located here.

Delano A. Johnson – Refuse to Live Talented and Broke

7/11 Gives Back To The Community. Helping Support Inglewood School Programs.