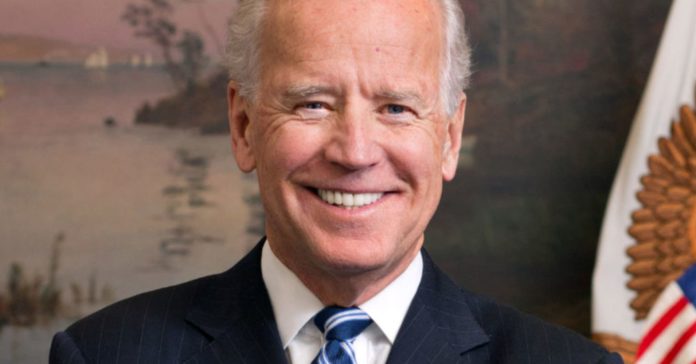 Joe Biden has crossed the apparent 270 line, making him President-Elect, becoming the 46th and next President of the United States. As of 6pm, Biden sits at 290 points, with all major News orgs calling the race for Biden.

President-Elect Biden has begun the process of transition, beginning to speak to aides and experts in anticipation of taking over presidential duties in January.

All over the country and here in SoCal, people of this country are celebrating this win, seeing it as a change for the better. Many saw the race as a referendum on Trump, one where the American people have rejected him and his rhetoric.

Others mirror the thoughts of President Trump, calling the election rigged and fraught with election fraud. Trump supporters were out in force this week calling for counting centers to stop the vote in key battleground states such as Nevada, Pennsylvania and Georgia.

Food Bank Giving Out Food In Westchester On First And Third...