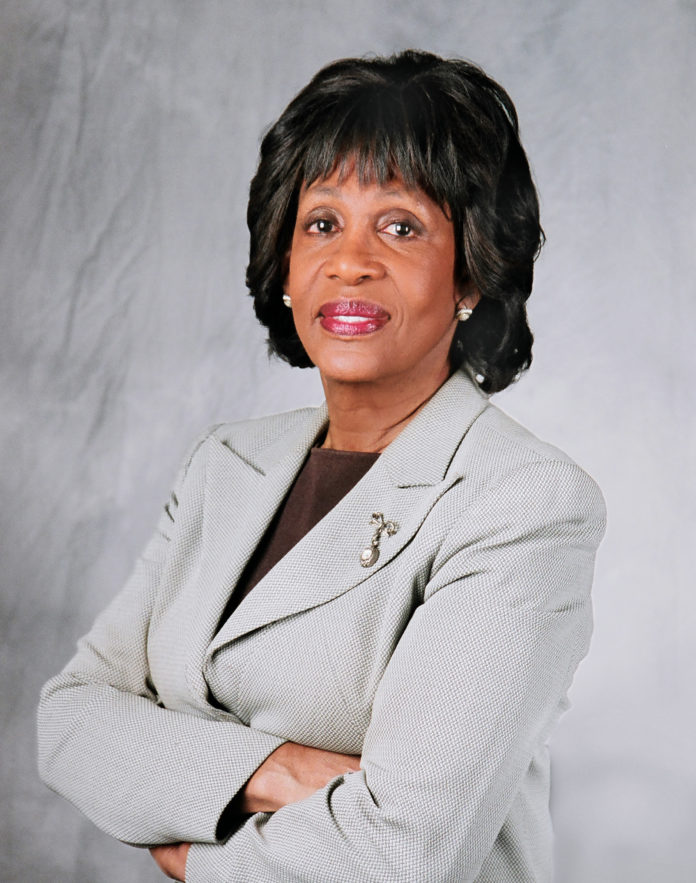 Another suspicious package was discovered and intercepted by ATF Authorities at congressional mail sorting facility according to a source. The intended recipient was California Democratic Representative Maxine Waters.

A second package also addressed to the Representative was also intercepted at a South Los Angeles Postal Sorting Facility. The facility was evacuated while authorities investigated.

The FBI confirmed that the packages contained a live explosive device.

Maxine Waters is the latest target in a series of people to have received such a package in recent days. Others who have had similar packages sent to them include Former President Barrack Obama, Former Sentor Hillary Clinton, George Soros, and more.

Another package sent to CNN headquarters caused an evacuation of the entire building live on TV.

The moment when CNN’s fire alarm went off while Poppy Harlow and Jim Sciutto were on the air. (via CNN) pic.twitter.com/6JUqzxFeRE

So far, the people and organizations who have been sent packages have been those who are on the political left or those who have been critical of President Trump. It is not yet known who the terrorist is or what their motives are.

Tips For Driving In The Rain

SoCal Shrouded In Smoke As Woolsey Fire Continues To Spread