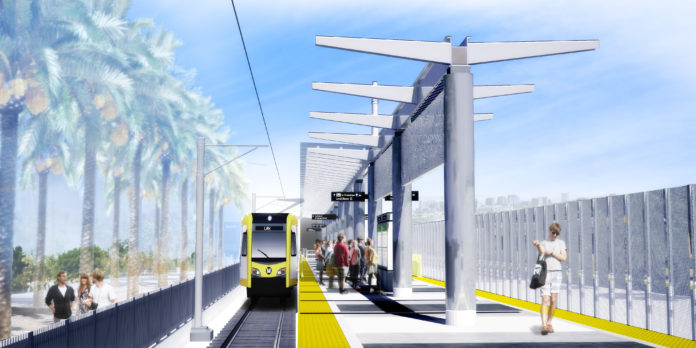 Poll-goers will have one less thing to worry about this coming election, as Metro will be providing free rides on its buses and trains. Election day is November 6.

The Los Angeles County Metro Board passed a motion to eliminate fares on Election Day, to help get more people to the polls. The motion was unanimously approved by the Metro agency’s board of directors.

Metro Spokesperson Rick Jager stated the motion will cost Metro some $600,000 in lost revenue for the day.

However the motion is expected to help increase voter turnout.

Los Angeles Mayor Eric Garcetti introduced the motion along with Metro Board Members Sheila Kuehl, Mark Ridley-Thomas, and Robert Garcia. Garcetti stated that the motion would cause a “financial hit” for Metro, but also said that it would be “well worth it for our democracy.”

The motion can be read on the Metro Board Website.

Election day is Tuesday, November 6th! If you still haven’t done your reading on the propositions and people on the Ballot, here are some useful resources:

Get Out There And Vote!

Op-ed: What Would You Do?