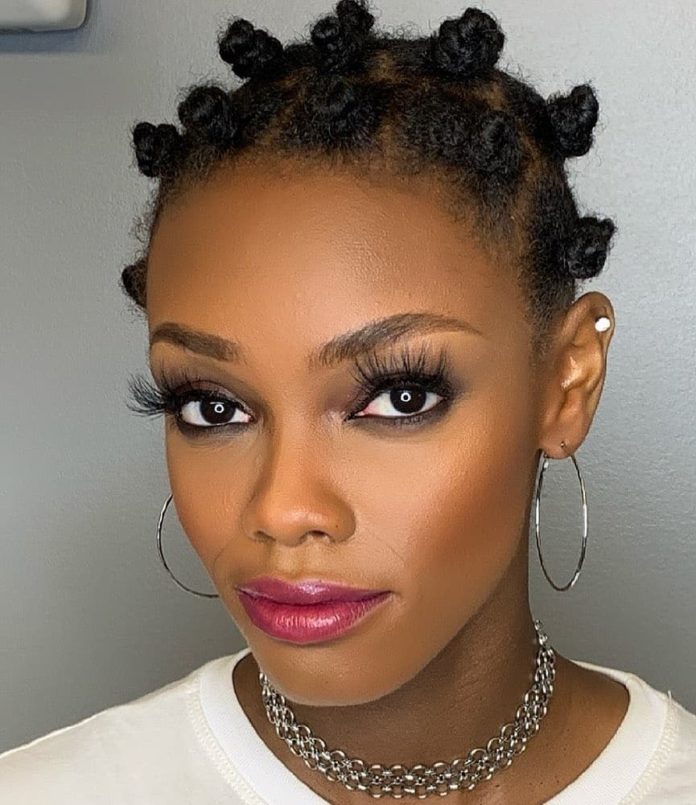 Hailing from Inglewood, CA & Howard University Alum, Tia P. is a driven, passionate and charismatic talented artist, producer, musician, and songwriter whose lyrical prowess is unmatched. Influenced by the likes of Missy Elliott, Pharrell Williams and Lauryn Hill, Tia P.‘s sound embodies the soul of the old and new.

Tia P. is an extraordinary artist who has taken on the challenge to be the Voice of the New Generation and can be heard every day at 4 PM on Stevie Wonder’s Radio Station 102.3 KJLH with opening theme music for the “TammiMac Show” She possesses a huge presence and commands immediate attention when performing. She has opened for Da Bratt, Monie Love, YoYo, KRS 1, Bootsy Collins, DJ Quik and a host of other well-known acts. She has headlined shows at the Roxy, Viper Room, The Mint and 1 Oak (Formerly Key Club). She can also be seen and heard in several national commercials, i.e., The new Hyundai Tuscan, The New “Visit Las Vegas” theme song, Sprite feat. LeBron James, Welcome to California and a Pepsi Commercial featuring Pop sensation, Tori Kelly. In addition to the above, she recently penned a song titled “This My City” that was declared by the Mayor of Inglewood as the official anthem!

During the pandemic, when most graduation were being held virtually, Tia P. released her “viral” single “Congratulation, you Graduated” that became a stapled song for graduation all over the country. Her music has also been featured on Curtis Jackson aka 50 Cent’s highly rated Starz series “Power Book III” A few years ago, Tia was also finalist on BET’s docuseries “The Next Big Thing” where her style, stage presence & flow were praised by music mogul, Dame Dash, A&R veteran, Tina Davis, and producer, Zaytoven.

She’s recently co-wrote a song with Brittany Howard (Alabama Shakes) and is about to release her new single “Green Cadillac” featuring the Legendary DJ Battlecat & Lady of Rage.

Hailed as the 1st Lady of Inglewood, Tia P. is not “next” but NOW!

Delano A. Johnson – Refuse to Live Talented and Broke

KCAL9: Behind The Scenes At LA Stadium