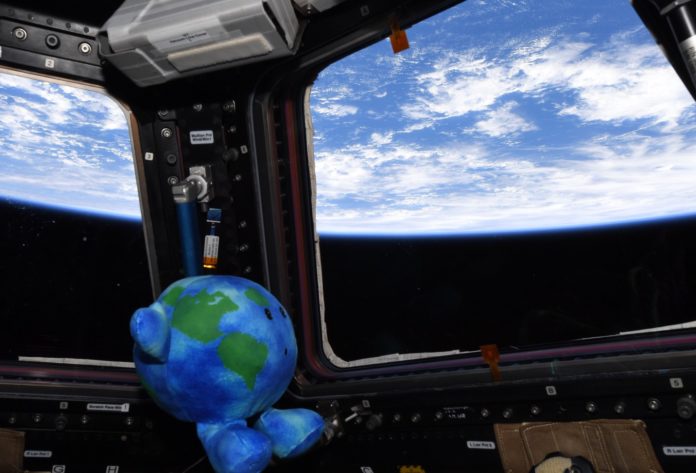 Little Earth was launched up to the International Space Station (ISS) onboard Hawthorne-based SpaceX new Crew Dragon capsule. This new capsule that is capable of taking astronauts to space was being tested on its maiden flight to the ISS.

Little Earth was added to the capsule as a fun Easter Egg, and dubbed by SpaceX CEO and Founder Elon Musk as a “super high tech zero-g indicator”

Celestial Buddies, the maker of the plush, was not aware that their Little Earth was going to reach new heights and quickly sold out.

“We at Celestial Buddies had no advance information about Earth’s participation in the launch, although a sudden flurry of orders for Earth in the 48 hours prior to lift off had made us wonder if something was afoot. By the time the rocket left Cape Kennedy, however, our entire inventory of Earth had been completely sold out, with scores of orders still unfilled.”

Also included on the flight was a test dummy named Ripley, so called after the Character in the movie “Alien”. Ripley is loaded with sensors to test and record the forces that astronauts will experience when riding Crew Dragon later this year.

Hatch is open! Crew Dragon will now spend 5 days at the @space_station pic.twitter.com/HA9iSWOBVE

Once Crew Dragon was safely docked and checked out by the ISS crew, ISS crew member Anne McClain snapped some photos of Little Earth checking out his new home: 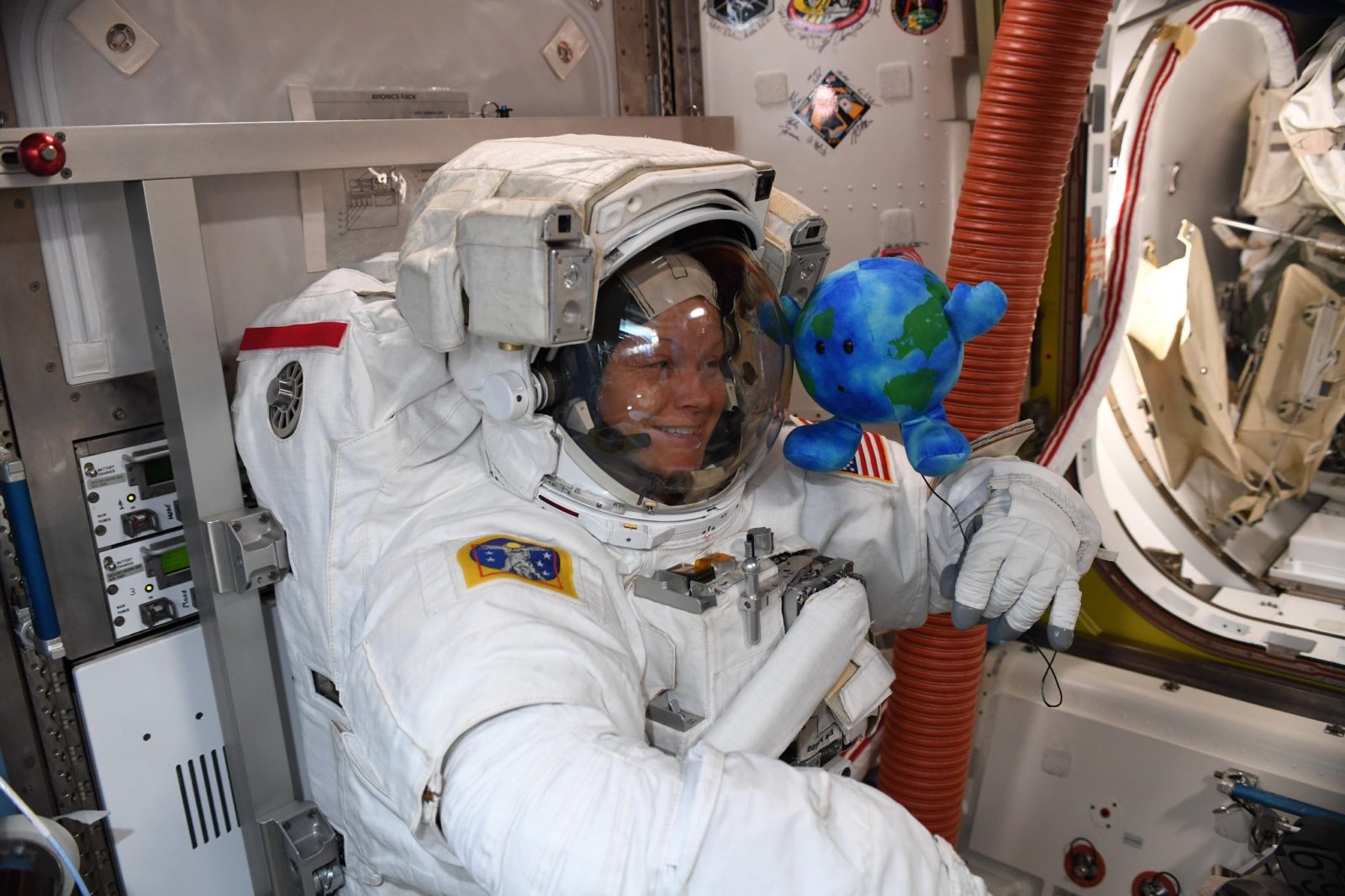 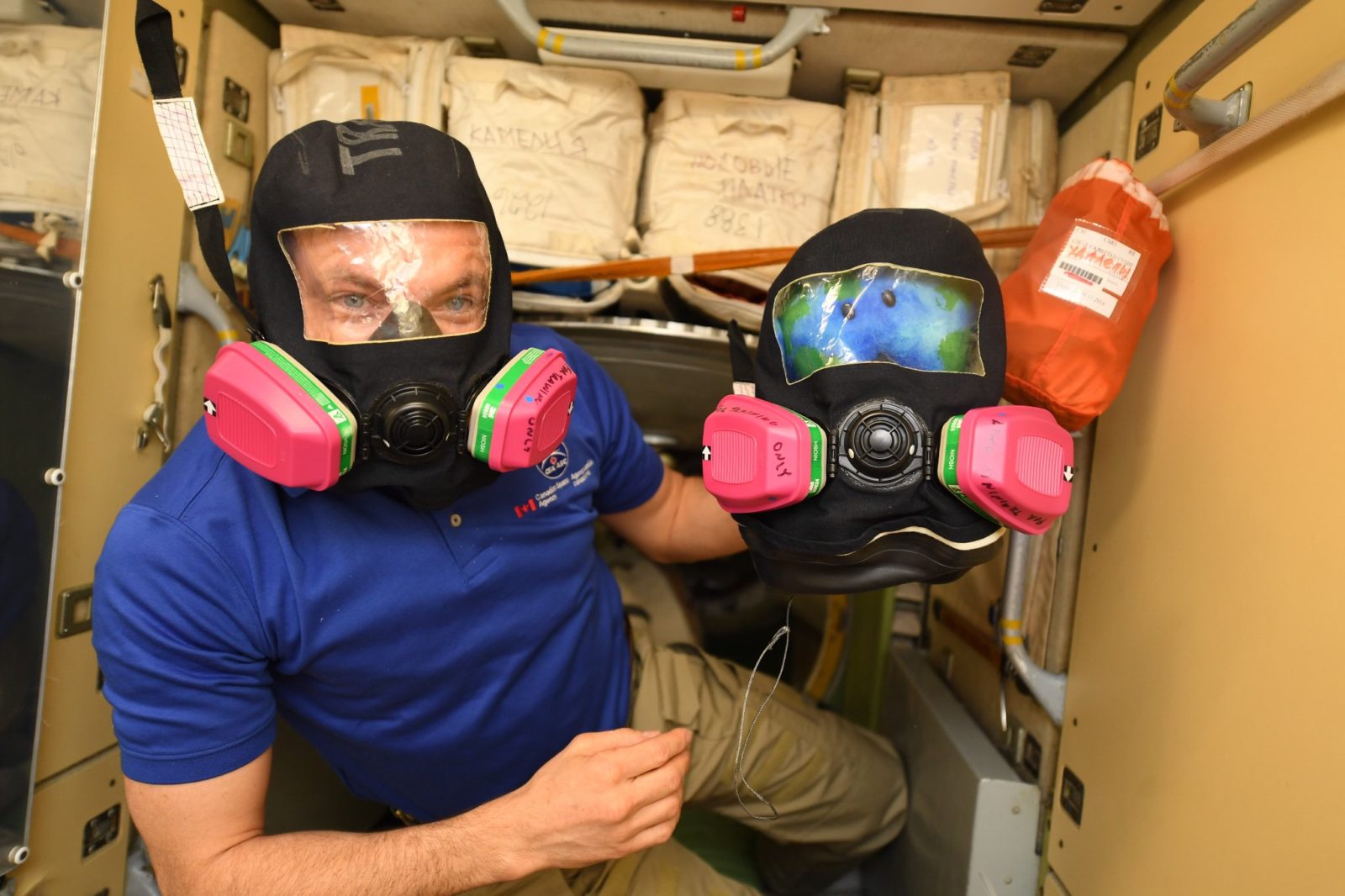 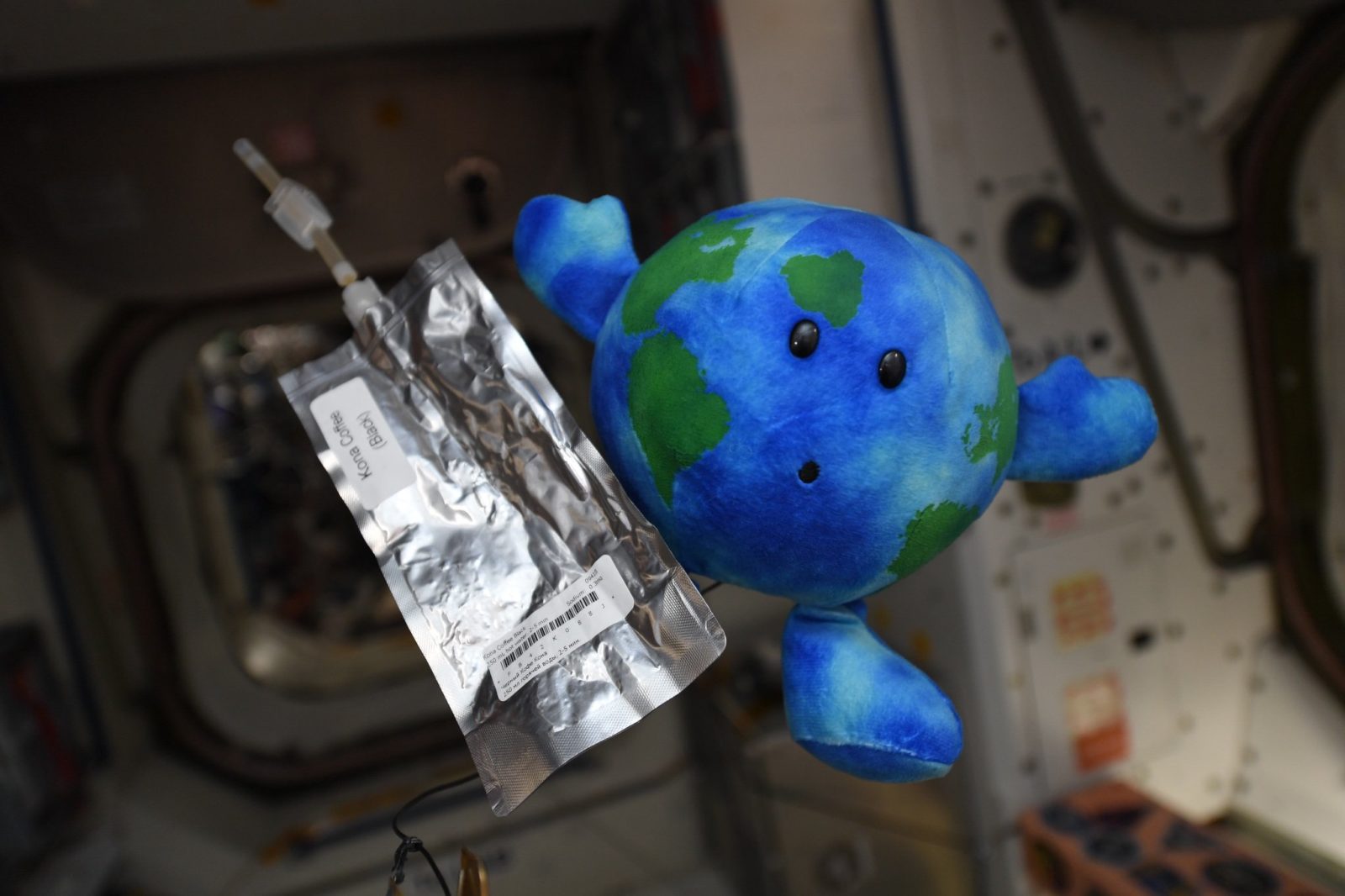