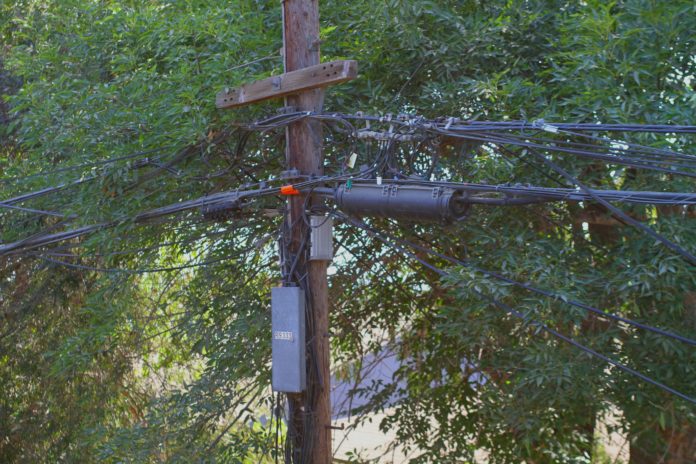 On Thursday, after months of grueling debate and back and forth, the California State Assembly passed their version of S.B. 822. S.B. 822 is a bill to restore the Net-Neutrality protections that were lost when FCC Chairman Ajit Pai removed them late last year.

The Bill was Introduced by Senators Wiener and De Leon.

Net-Neutrality means that ISPs (Internet Service Providers, the company that provides you with internet) cannot treat certain types of traffic with different priority. For example, without Net-Neutrality, a company could ISPs to speed up their own website while slowing down the websites of competitors.

Or an ISP could prioritize it’s own On-Demand video service over that of competitors like Netflix or Hulu. Creating slow lanes and fast lanes on the internet. Net-Neutrality prevents this.

The Bill is now sufficiently different from the State Senate version so now it goes back to them to incorporate their changes and go for another vote.

A full copy the of text of the bill as it stands now can be found on the State Legislature Website.

Updated: The bill has already been approved with a 23-11 vote in the State Senate. It now goes to the Governor’s desk for his approval and signature.

Human Resources Technician I (By Jan 13)

SoCal Shrouded In Smoke As Woolsey Fire Continues To Spread