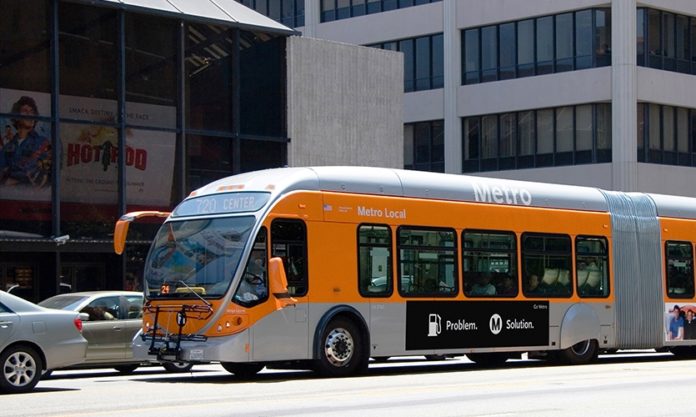 LA Metro is moving forward with a proposal to bring fareless rides for all riders.  If implemented, Metro’s Fareless System Initiative would eliminate fares for rides onboard Metro buses and trains.

Metro ridership has plummeted as a result of the COVID-19 pandemic. Additionally, Metro’s ridership has been in slow decline for the last 20 years. This initiative could reinvigorate ridership and halt or reverse that decline by increasing the number of people who opt to take public transport instead. Additionally, such a plan could help reduce the number of cars on the road, reducing traffic delays and decreasing greenhouse gas emissions.

This proposal could help those who need it the most. The largest share of Metro ridership are those of People of Color, especially those in the Latino and Black communities.  Many riders fall below the poverty line. The median household income of Metro bus riders is $17,975 and $27,723 for rail riders. Fareless rides would leave more money in the pockets of those who need it most.

While the Fareless System has opportunity to help communities, it also has some worried. Some fear that attacks from transients and general crime may increase onboard Metro buses and rail service.

By removing fares, LA Metro would lose revenue it gains from those rides, to the tune of $300 million each year. It believes, however, that the Fareless System Initiative could be paid for with a combination of State and Federal grants. Additionally, it believes that no additional sales taxes measures would be required to fund this proposal.

A Metro task force has begun planning a proposal for the fareless system, and trials are set to begin sometime next year.